Bringing things in to the present !!

Its been a busy year thus far and there are still lots of photos to get before we see the year out.

As well as working with some new models and some more familiar ones Ive been shooting babies and pregnancy shoots as well as my wedding work and Ive recently hooked up with a local bike builder and starting shooting his master pieces. Kev builds retro style cafe racers and street scramblers all with BMW engines and his signature build quality.

We shot two recently that were total opposites in terms of design and feel, one based on and inspired by Mad Max and the second a more traditional cafe racer style machine.

A few shots below to give you a flavour of what we got. 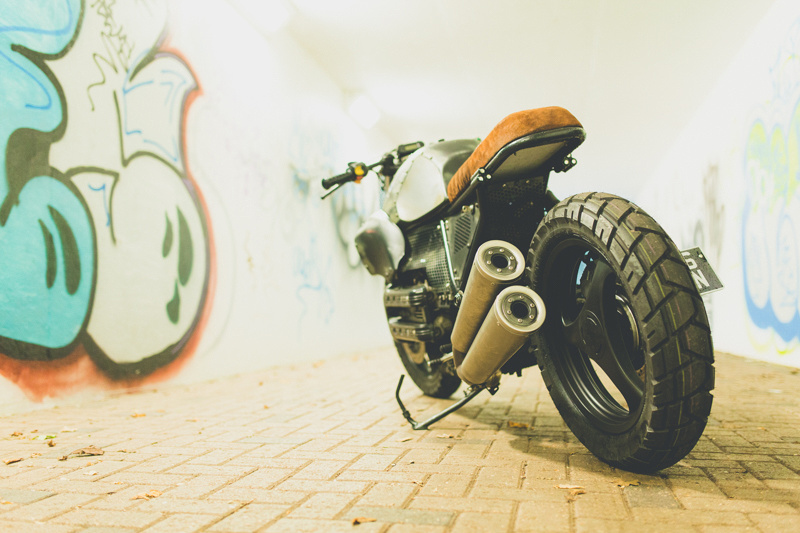 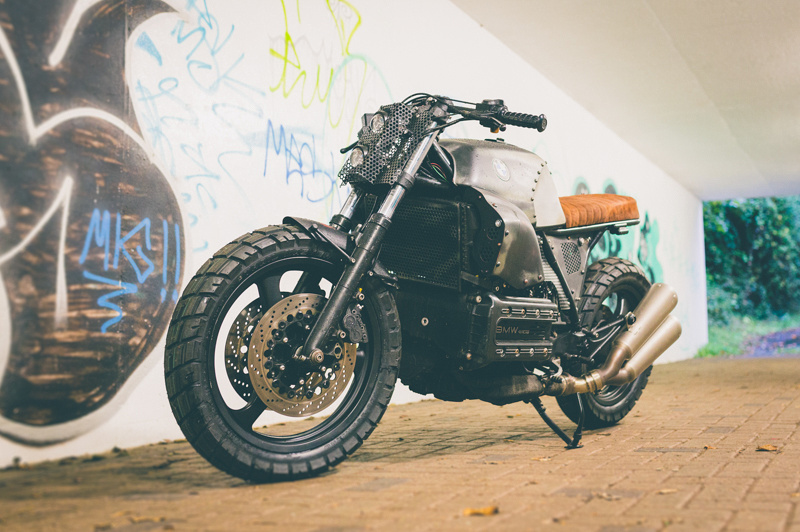 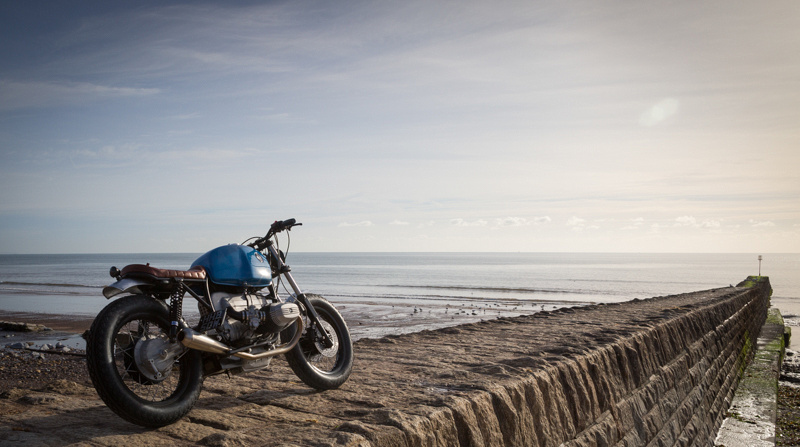 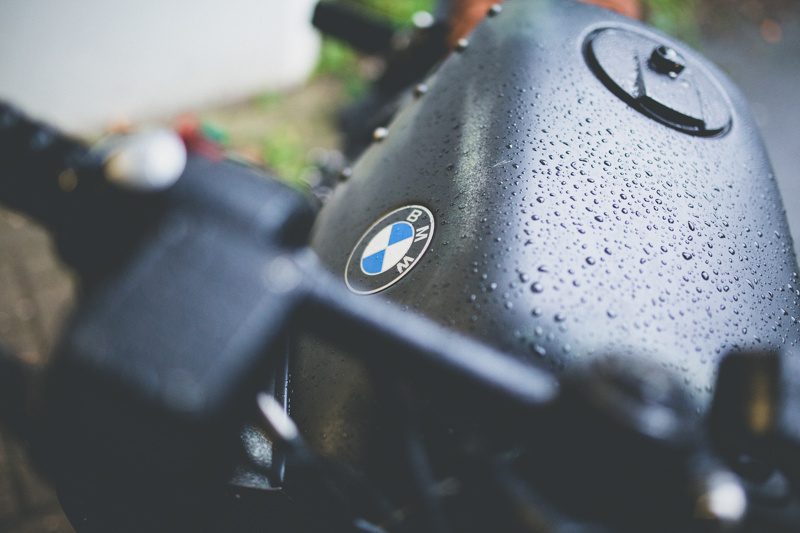 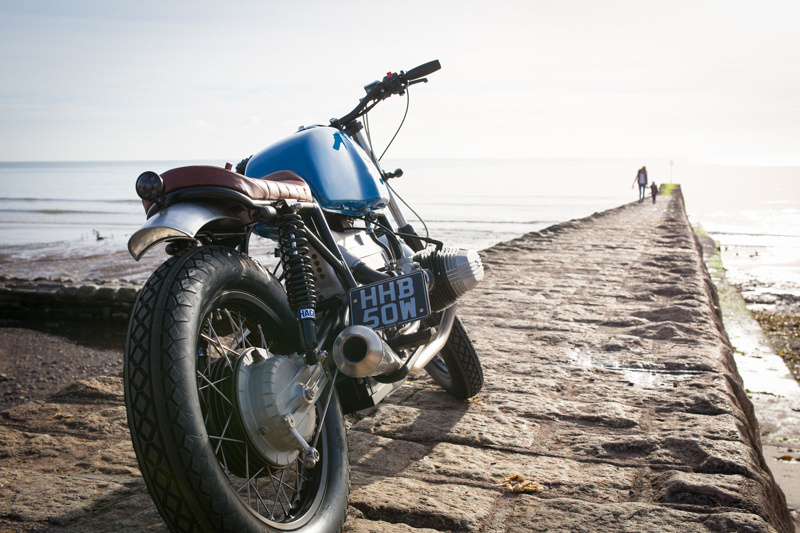 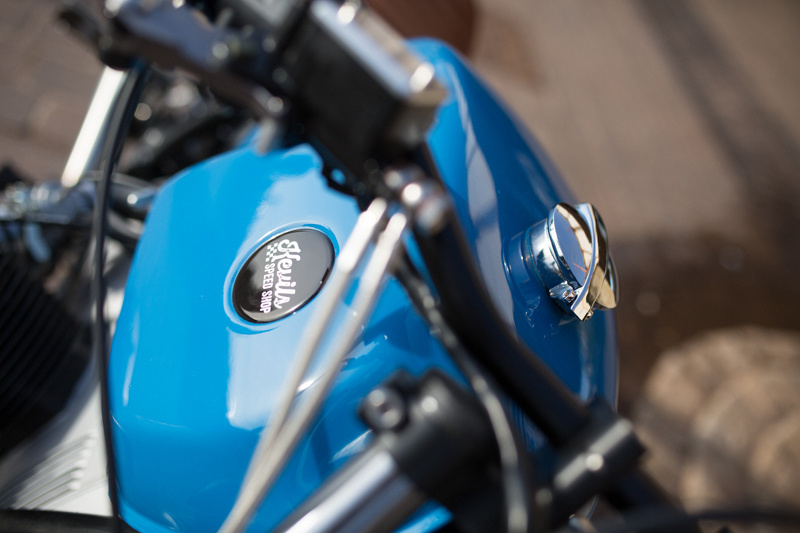 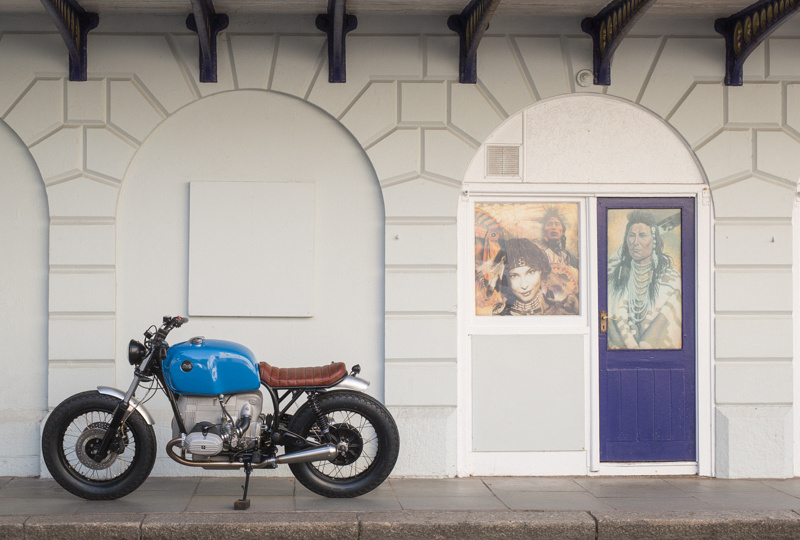 Working with people on a one to one basis never used to be high on my agenda, I guess I was lacking in confidence as much as anything else? Ive always liked people but its only of late that I have become more comfortable and able to work on a one to one situation, its gone the total opposite way now, in so much as I thrive on it, particularly when I'm working with someone for the first time. Its a great way to find out a bit about there personality, and they present that through images.

I recently worked with Grace who I met on a hair shoot, she came down the studio for the day and we just let things flow and ended up with some great shots, keeping things as simple as possible, using natural light via the floor to ceiling window and then using a simple two light set up on the backdrop.

We were both really happy with the results. 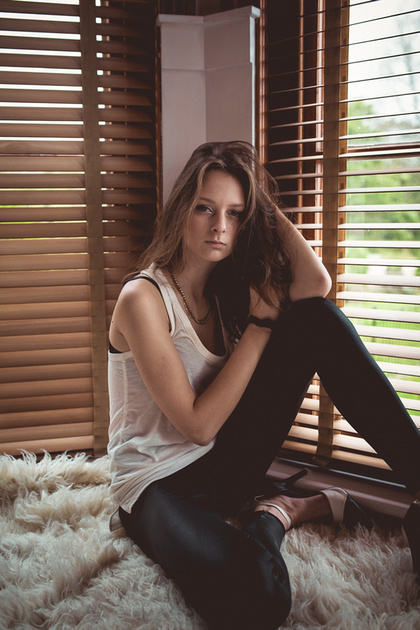 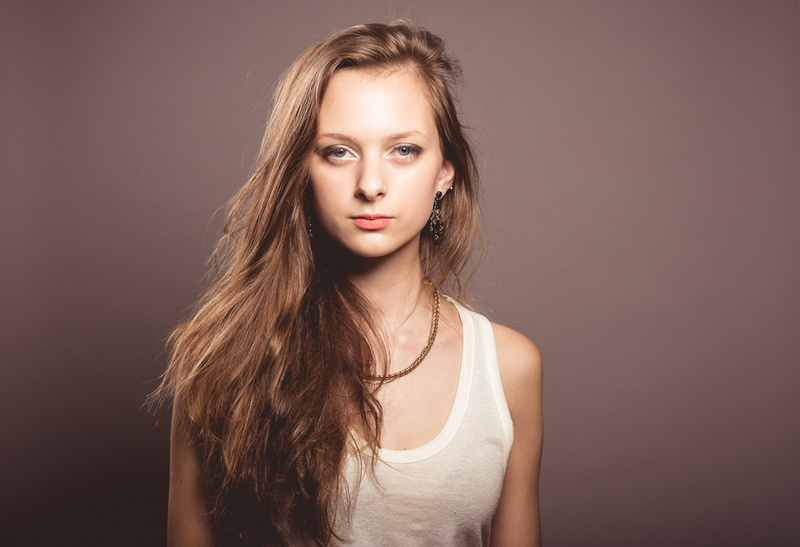 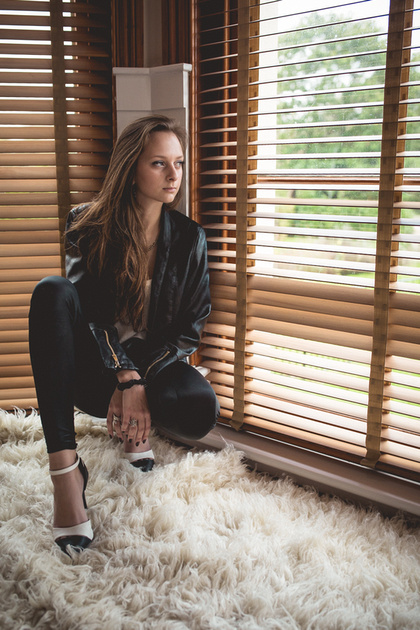 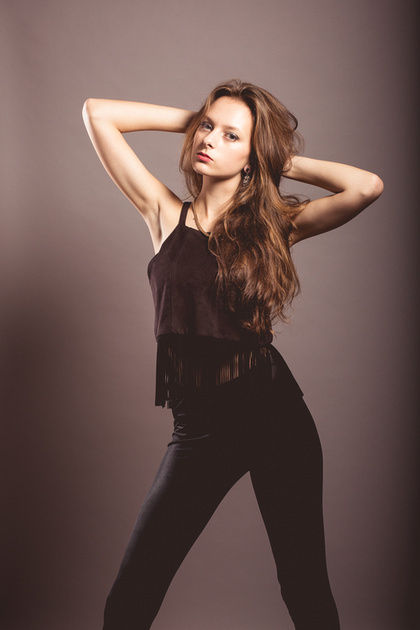 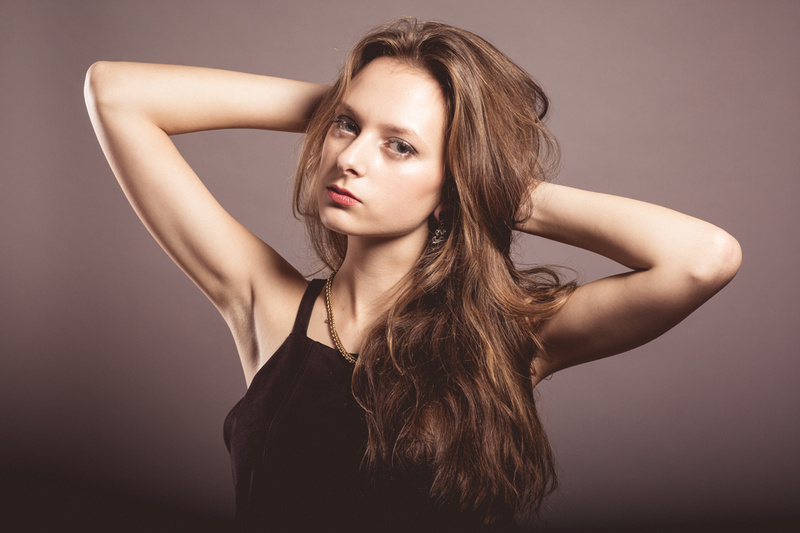 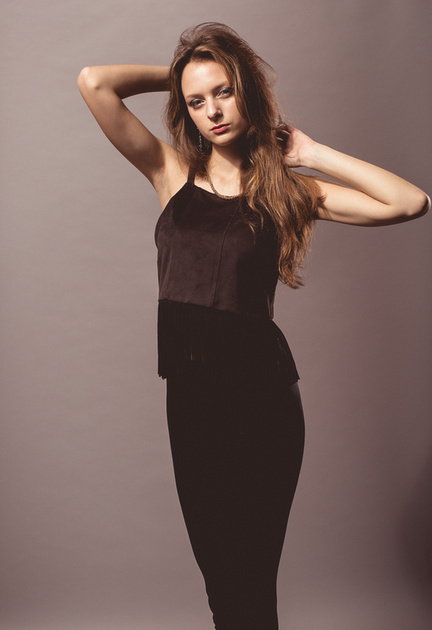 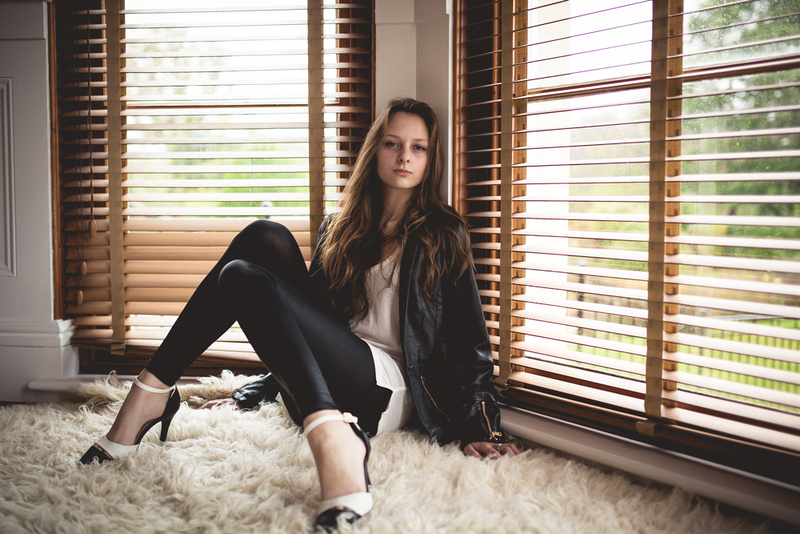 I also caught up with Eloise recently, one of my favourite people to work with. Its been a while since we last hooked up but it didn't take long to re-aquaint and get some great pics. Eloise and myself are planning a bit of a project for next year so stay tuned, its going to be a a lot of hard work but if we get it right we will have a fantastic collection to work from. 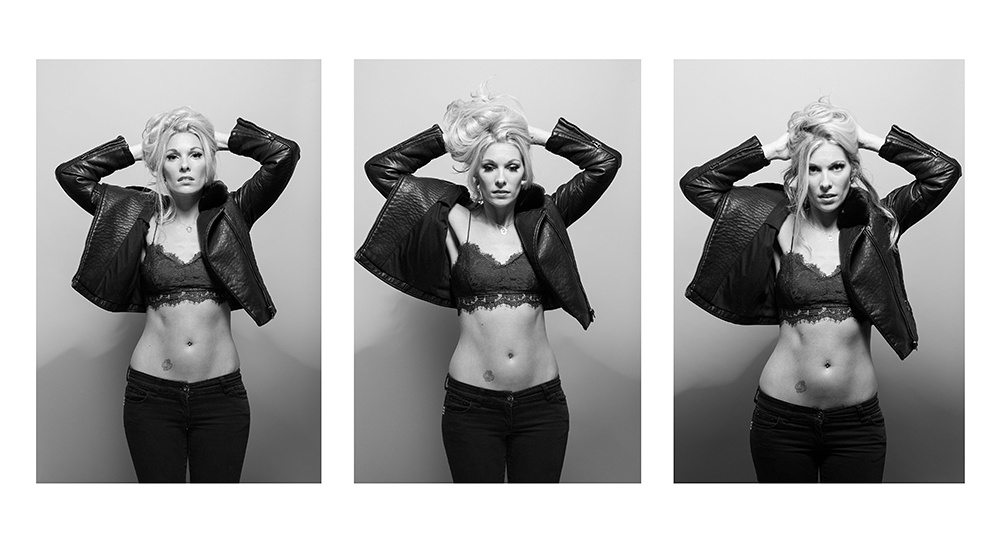 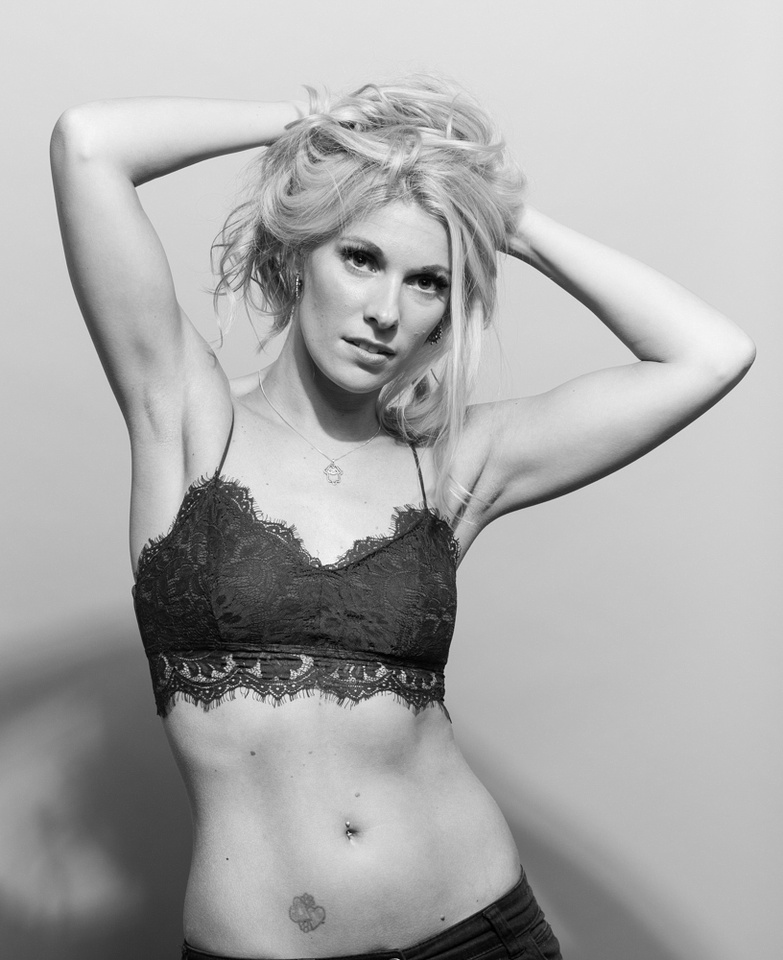 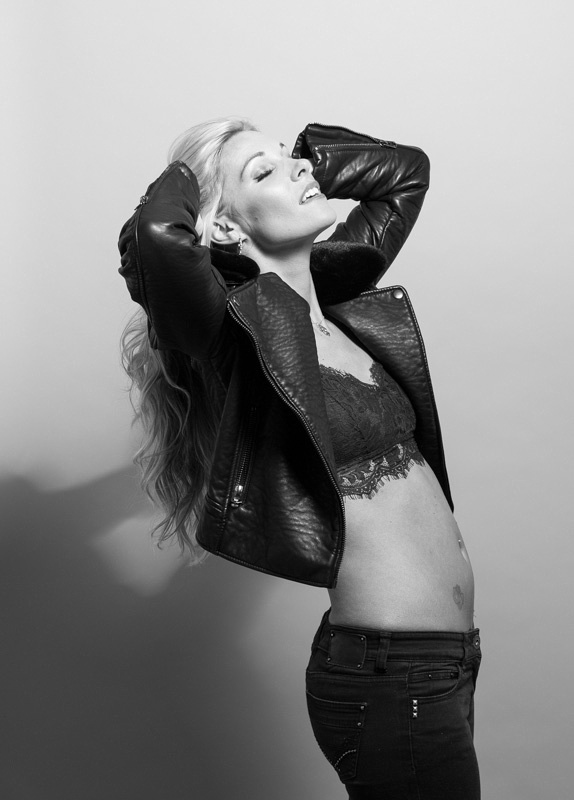 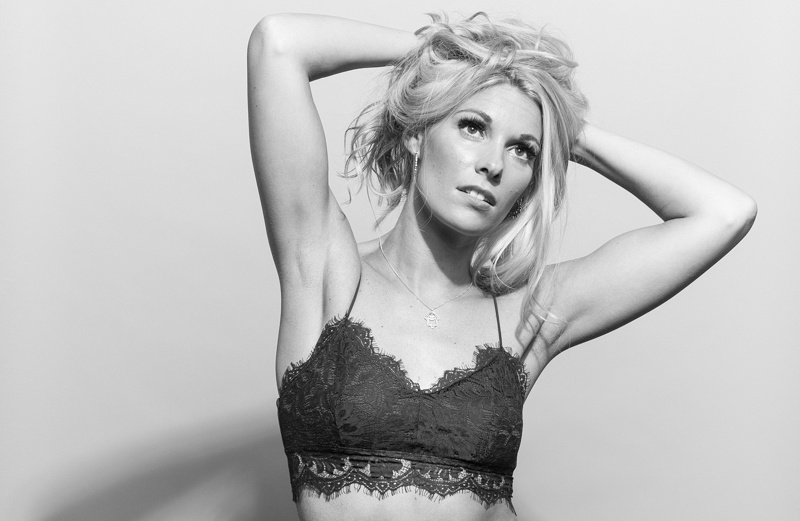